In short, issuing debt looks like just the latest step on Microsoft’s way to being a company that uses financial engineering to boost its share price rather than inventing new products. Now I know that Microsoft has thousands of very smart and ambitious employees, so the fact that it has become a sinkhole where talent goes in and nothing new comes out is sad. The simplest explanation is probably that Microsoft is not too big to fail (although maybe it is – what would happen to our economy if nobody were around to fix security holes in Windows and IE??!!), but simply too big to manage. In addition, software has a tendency to get more and more unwieldy and difficult to modify as it gets bigger and older, and Windows is one of the biggest and oldest programs around.

So maybe it’s a smart move. But it isn’t anything for Bill Gates to be proud of. 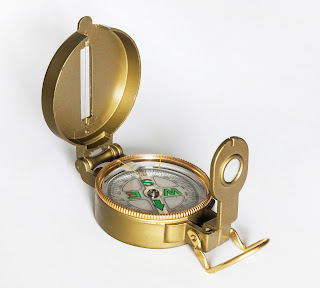 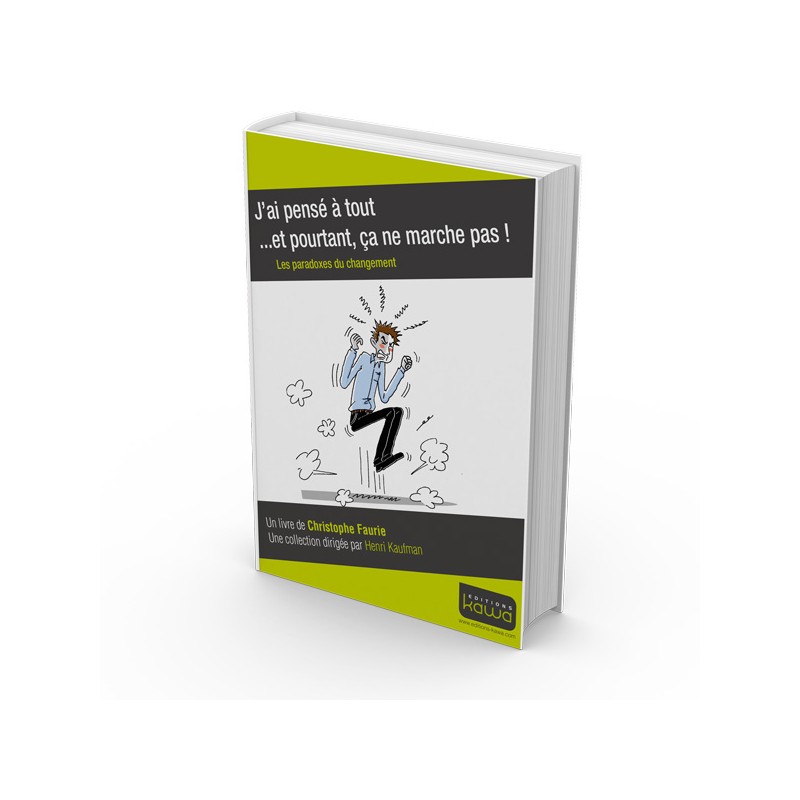